Insurance can be complicated. Between the dozens of providers, changing laws, different kinds of insurance, and so many options, it's a challenge to navigate and find the right plan for your budget and needs.

That's where an insurance broker can help. Apollo are the experts in health insurance and will fight for you. There's no extra cost to you and you'll have an insurance person to always turn to.

Do you want to provide an affordable insurance option for your employees?

Or maybe your employees are already insured but the cost has increases. It may be time to shop for a better group plan. Having health insurance through an employer is an additional way to acquire and keep talent. Connect with Apollo to find the best group insurance plan for you and your employees.

Let's be honest, we often don't think about the extremes of what could happen in life. Life insurance is the least purchased kind of insurance even though plans start at only a few dollars a month. If you want to make sure your family is taken care of, this simple insurance can have a huge effect in case of death.

A good smile can be worth a million dollars.

Everyone can benefit to good oral care and the cost of emergencies can be quite large. Luckily there are flexible dental insurance plans for everyone. Contact us to get a dental plan that works for your budget.

Our eyes are one of our most precious organs, and we only have two, so proactive protection and care is key to maintaining these vital organs! Particularly for children, they don’t yet know how beautiful the world is through perfect vision, it is our responsibility as parents and caretakers to be in-tune with the world through their eyes. On the flip side, as we age our eyes do as well, and thus the frequency for vision checks increases exponentially. 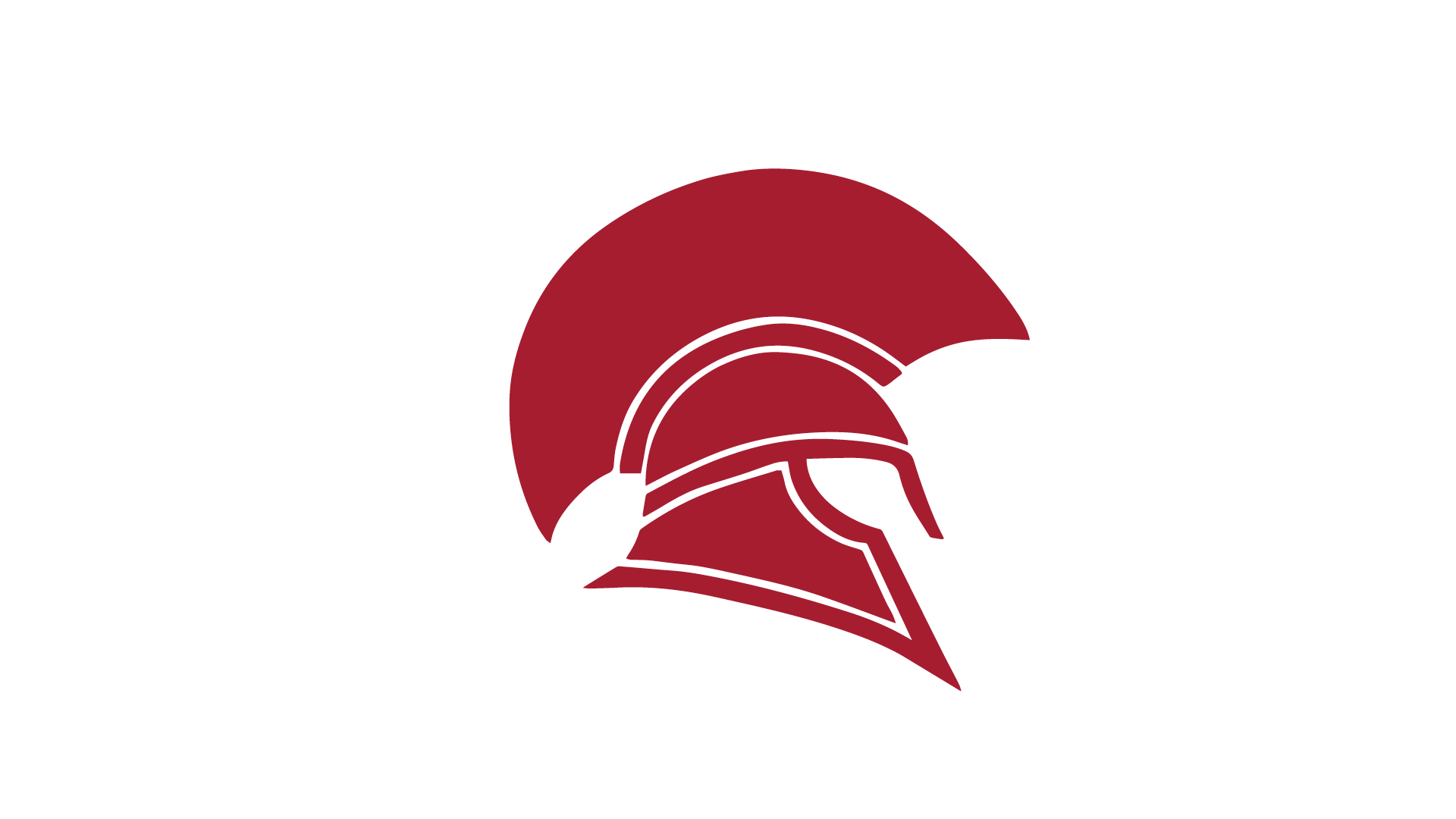 We'll Handle All Your Insurance Needs With No Extra Cost.

Apollo Insurance Group is dedicated to delivering peace of mind through health insurance that is tailored to our clients’ needs. Rest easy knowing your medical challenges are simplified by our industry experts and knowledgeable advisors. Read on to learn more about health care in Idaho.

How Health Insurance in Idaho Works

Affordable Care Act (ACA) / Obamacare health insurance in Idaho is a federal/state partnership. The state of Idaho oversees and regulates the plans sold to its residents, but plans are purchased on healthcare.gov. On-exchange plans are eligible for subsidies and cannot deny coverage due to preexisting conditions.

Off-Exchange plans include any plans that are not sold in the ACA marketplace. They are not eligible for subsidies and can deny coverage because of preexisting conditions. Due to these reasons, they tend to have lower premiums than Obamacare plans. With some exceptions, they can be purchased at any time of the year.

How to Sign Up for Health Insurance in Idaho

To start enrolling in a health insurance plan for Idaho, simply fill out our quote form. We will help you start the process and find the right plan for you.

We have extensive experience helping Idahoans find health insurance, so call us today!

Idaho Health Insurance – Find a Plan That’s Right For You 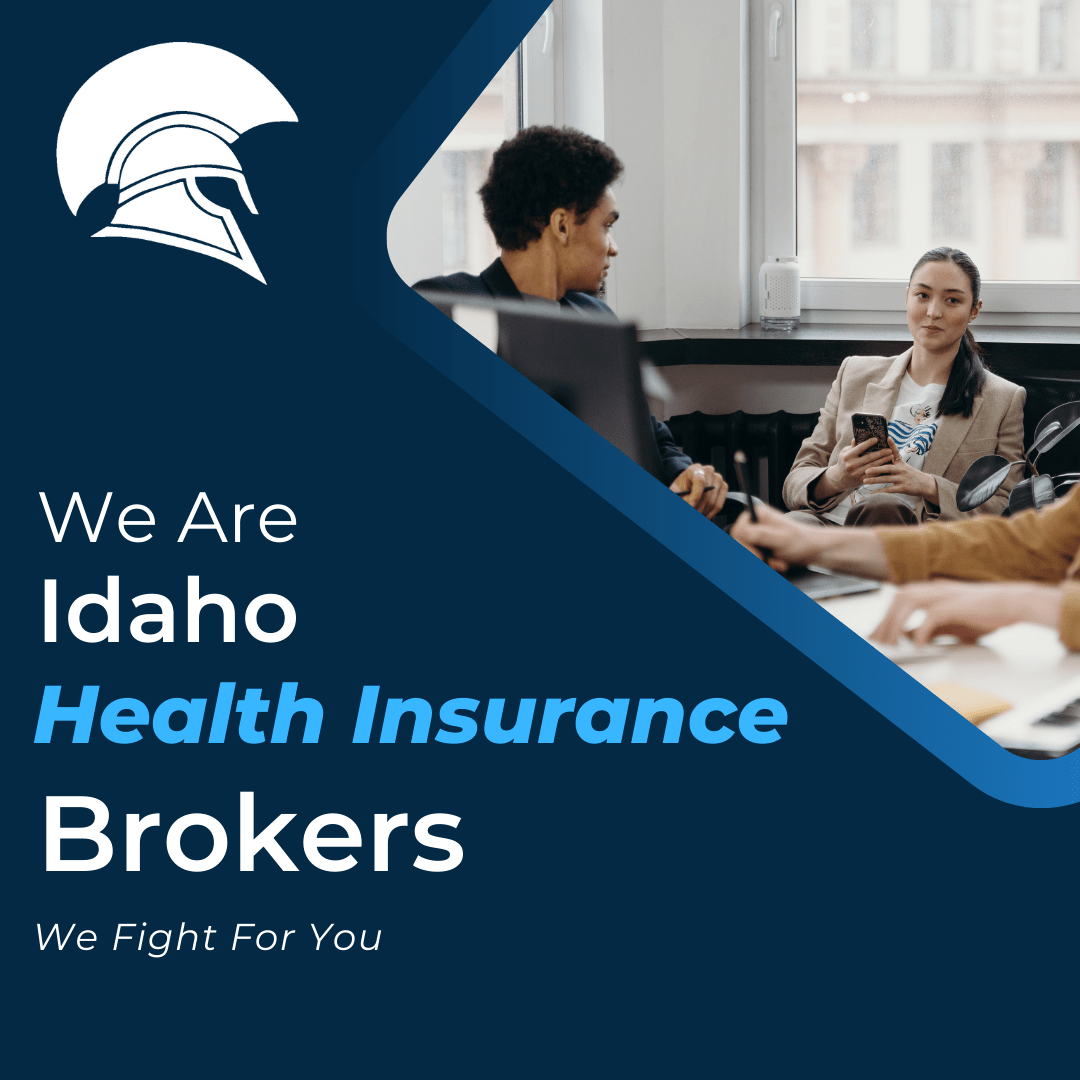 Idaho Health Insurance – What You Need to Know

Enhanced short-term plans in Idaho can be a good alternative for those without health insurance or who want to purchase coverage for an unpredictable time period. These policies are renewable, unlike their traditional counterparts, which are non-renewable and can last from 12 to 36 months. Enhanced short-term plans in Idaho may also be available all year round, depending on the provider.

The biggest difference between enhanced short-term plans and ACA-compliant plans is that enhanced short-term plans have more comprehensive benefits and protection for pre-existing conditions. These plans are often cheaper than ACA Individual Plans. Additionally, they offer free preventive care for people who have no health problems and offer coverage for prescription drugs and maternity care. Moreover, out-of-pocket costs are limited to $50,000.

The new legislation in Idaho makes it easier for health insurance carriers to offer short-term plans that are renewable. These plans are also less regulated than their full-coverage counterparts. As of June 30, Idaho has approved five enhanced short-term health plans. Three of them are offered by Blue Cross of Idaho, while two others are offered by SelectHealth. Other health insurance carriers are expected to follow suit.

Enhanced short-term health insurance in Idaho is available online or from licensed agents. Unlike traditional short-term plans, enhanced short-term plans in Idaho are renewable and can be issued for three years or more. There is no specific enrollment period and the application process is fast and easy. A simple health questionnaire allows the insurer to determine eligibility within a matter of seconds. However, these plans are not sold through the Idaho Health Insurance Exchange.

Under the new law, insurers will be able to sell enhanced short-term health plans. These plans are non-preexisting and non-prescription. They must be renewable for at least 12 months. In addition to being renewable, these plans also must be approved by state regulators. The rules also limit premium rate increases if the short-term plan loses its renewability.

While traditional short-term health insurance plans may be less expensive, they do have some limitations. For instance, many fail to cover essential health benefits mandated by the Affordable Care Act. In fact, a recent study of these plans found that 43 percent did not cover mental health services, 62 percent did not cover substance use disorder treatment, and 71 percent did not cover outpatient prescription drugs. Furthermore, none of them covered maternity care.

Another disadvantage of short-term medical insurance is that there is no open enrollment period and they do not offer a lengthy period of coverage. In fact, some states have restrictions on the length of such plans. As such, these plans are usually used by those between jobs or while waiting for their employer-sponsored health insurance to take effect. Because they do not provide comprehensive medical coverage, short-term plans don’t cover pre-existing conditions, routine medical needs, and maternity care.

In most states, short-term health insurance plans are available for a month to a year, but in some states, a short-term plan can last up to 36 months. Depending on the state you live in, you may be able to renew your policy after the first term.

The benefits of short-term health insurance are generally more affordable than standard plans. However, you should be aware that the cost of these plans can vary greatly. It’s important to read all of the policy details carefully before choosing a plan. A short-term plan is ideal if you are healthy and don’t have a lot of medical issues.

Contact Us To Get Affordable Health Coverage For Your Needs At No Extra Cost!